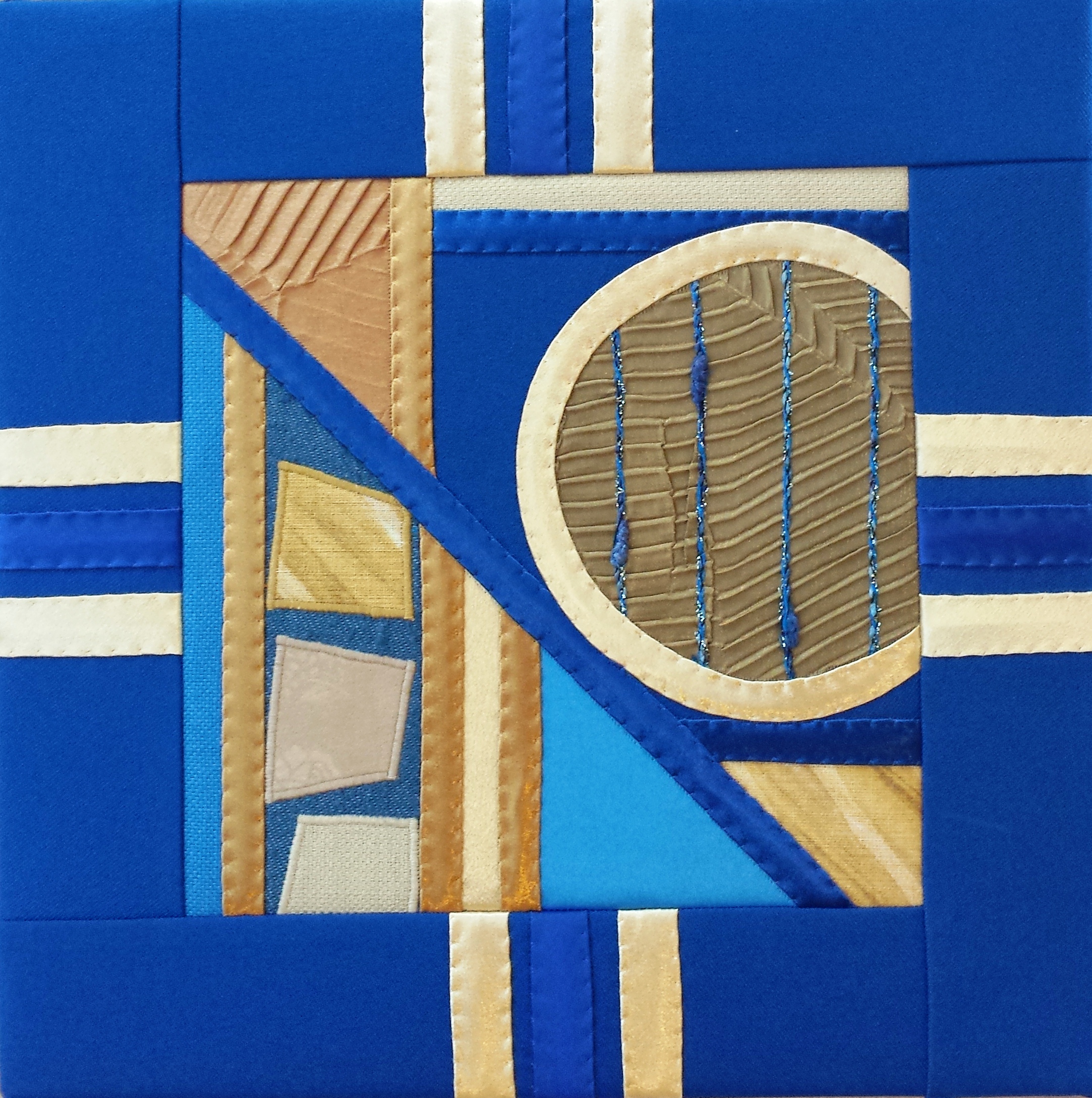 “O that you would tear open the heavens and come down,” says the prophet. O that God would come and set things right. The situation is this: It is last quarter of the sixth century BC— the end of the century that begins with the army of Babylon destroying the city of Jerusalem and the great temple. The majority of the Jewish people are led away to exile in Babylon. For over 50 years they remain refugees in a foreign land. They struggle to hold on to their faith through the encouragement of prophets like Ezekiel and Isaiah. Then, after 50 years, God sends a messiah in the person of Cyrus, king of Persia. His army conquers Babylon; and when he takes power over the Babylonian empire, he writes a decree allowing the Jews, and other displaced peoples, to return to their homes. The decade that follows the return of the Jews is hopeful—people are hopeful that Jerusalem will be rebuilt, that the temple will be restored, that the City of David will flourish again. The people think that all their troubles will be solved when they return to their homes; but it is not that easy. Work to rebuild the city walls and the temple begins and then stops. Conflicts need to be resolved. Conflicts with foreigners—people who have been transplanted to Israel by a Babylonian resettlement program; and conflict with Jews who had not been deported to Babylon—mostly peasant farmers who were getting along just fine with the foreigners and without the pomp and glitter of Jerusalem. And even among the returning exiles, there are differences of opinion as to how to proceed. Some want God’s temple restored to its full glory. Others want a temple soon, even if it is only a shadow of the temple of Solomon. Still others want the city walls rebuilt before the temple, arguing that security should be the most important issue. But as time passes, the struggle to simply survive—everyone looking after their own survival and interests—slows the work on both temple and city walls. Hope that had been so high when the exiles returned has faded into complacency, apathy, and despair.

And so, the prophet, speaking for the people calls upon God to come down and solve the problems that we face. Fix all these troubles for us, God; and make it all right again. And isn’t that often our prayer. Come down, God, fix all the stuff that is messed up—in our lives—in our world—in our church—in our families—in our communities. Fix the racism that still infects our nation, fix the radicals of Islam who unleash war and terrorism upon our world, fix the politics that thrives on conflict rather than compromise. Yes, if God would just show up and make it all better. And maybe sometimes, when God doesn’t show up and fix things, or things just keep getting worse, we start wondering if God is really out there. And it’s not just global or national problems that we want God to fix – there’s stuff in our personal lives and in our church or our community that we want God to fix. And pretty soon, if nothing seems to get fixed, we start blaming somebody, or some group of people, for the troubles we see around us. Or we start blaming God for not coming quickly to rescue us and making everything right again.

Our Savior’s is in transition. It’s time for us to do some rebuilding – to focus on a common vision for our future – to come together so that as this congregation moves into its next chapter of ministry, it can bear witness that the Holy Spirit is energizing us to embody the grace and love of Jesus in our life together and in the way we welcome neighbors and strangers. But perhaps we don’t all agree about what is most important—replacing windows, building up our Youth and Family Ministry. There is a lot of energy here, and there is commitment to a variety of projects and programs. But I’m not sure we are very good at supporting those whose energy is focused in a different place than our own. I’m not sure we see how the pieces fit together, and how God uses all of us as channels of God’s love and grace. And probably, like those Jews coming back in their homeland, we get caught in looking at what is wrong or what is not the way it used to be, or we disagree about what is most important and what the focus of mission and ministry at Our Savior’s should look like.

In the nine verses of our lesson from Isaiah, the prophet moves from calling on God to come and fix everything up, to a realization that God is already at work, slowly and steadily forming each one of us, in the potter’s hands, so that we can be called God’s own people. You see, we want God to work quick fixes for us and to fix things the way we want them fixed. And to do it all without messing around with our own lives very much at all. But that is not the way God does things. And God does not do quick fixes. God works slowly, because in order to fix the stuff that needs fixing, God must knead the clay of your life and mine so that it can be made into a vessel for God’s work. You and I, of course, are never convinced that the clay of our own lives needs nearly as much reshaping as that of our neighbors. We would rather blame others than acknowledge our own faults or failures. But when the potter works to repair the damaged places in our lives, the clay must bend and confess its own failures before the potter can begin shaping into a more useful vessel for doing God’s will.

Yes, for the most part, God does not drop into the middle of our lives to solve our problems. Instead, God puts us on the potter’s wheel and reshapes us so that we can become the solutions to the problems with which we struggle. And the promise—the promise is that when God starts working with the clay of our lives, God draws it up and reshapes it into a beautiful and useful vessel—one that listens, one that lets go of grudges, one that speaks graciously of others, one who seeks to walk a path of justice and peace in daily life. And that is the real solution God brings for us—reshaping the stuff of our lives on a potter’s wheel. And that is a much better solution than any quick fix we might like God to bring, because on the potters wheel we are made into the bringers of God’s grace to the world around us. AMEN.